When monsters like these are cornered, they cause a spacetime vortex to appear. 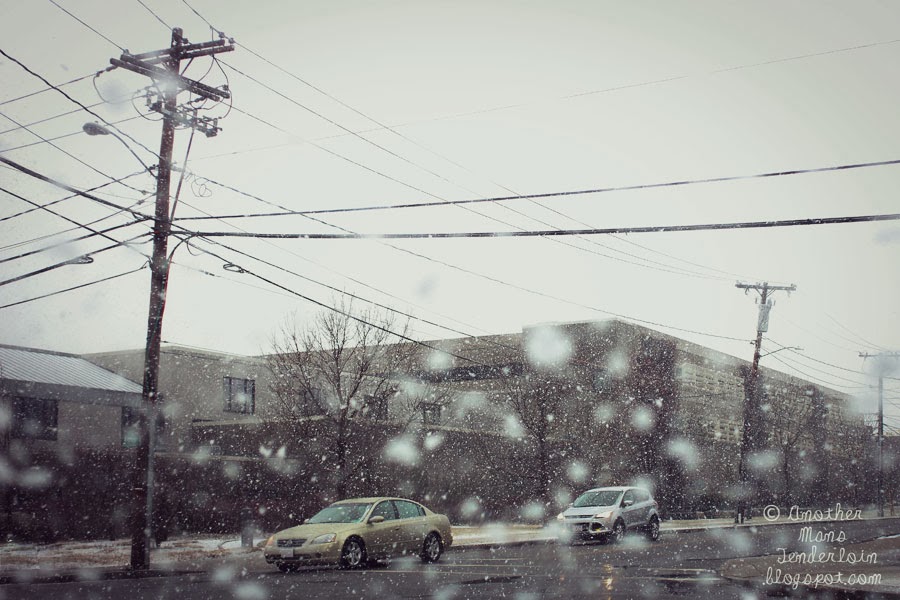 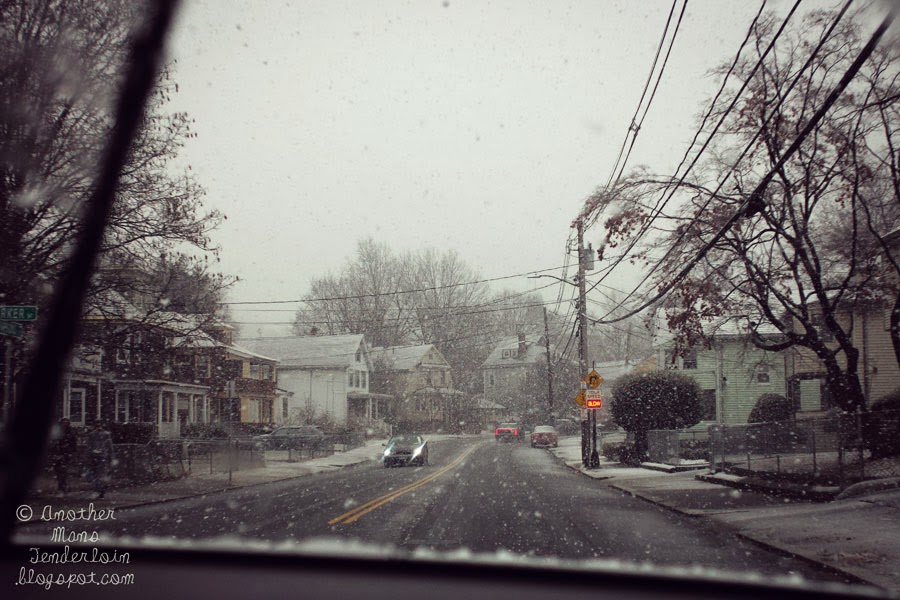 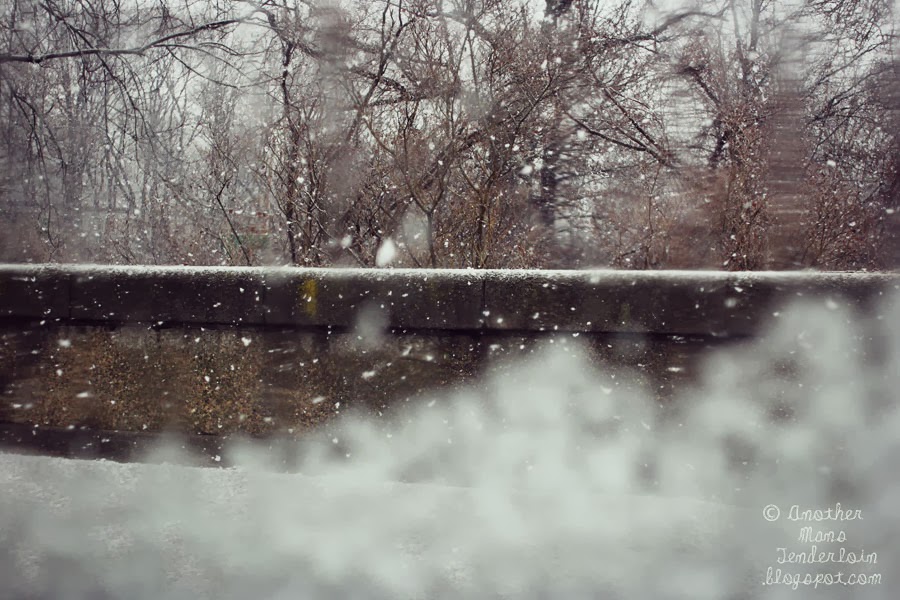 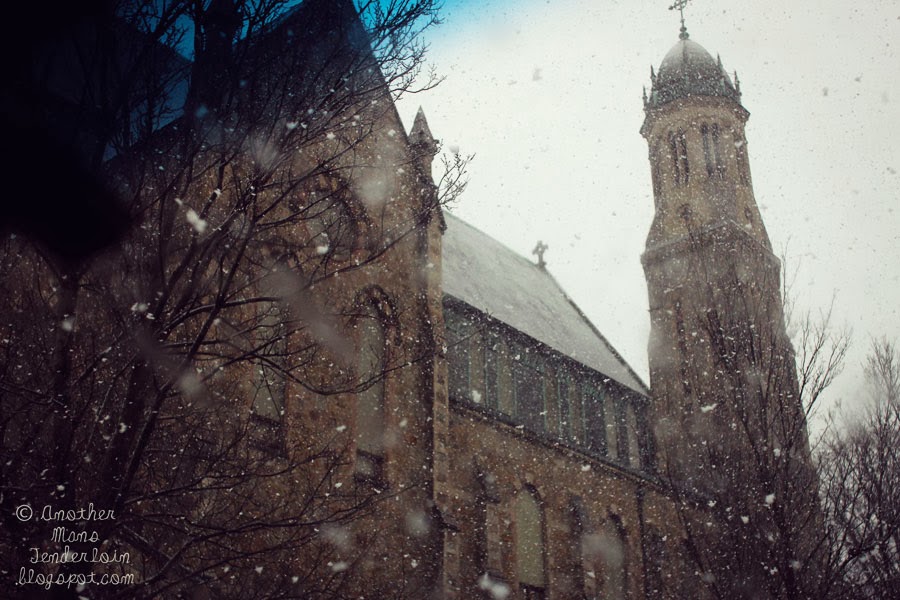 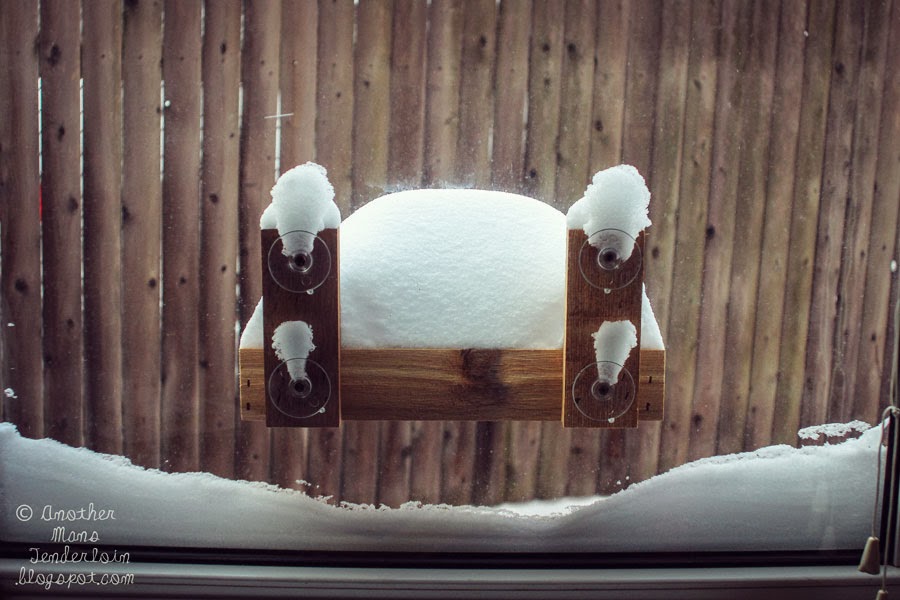 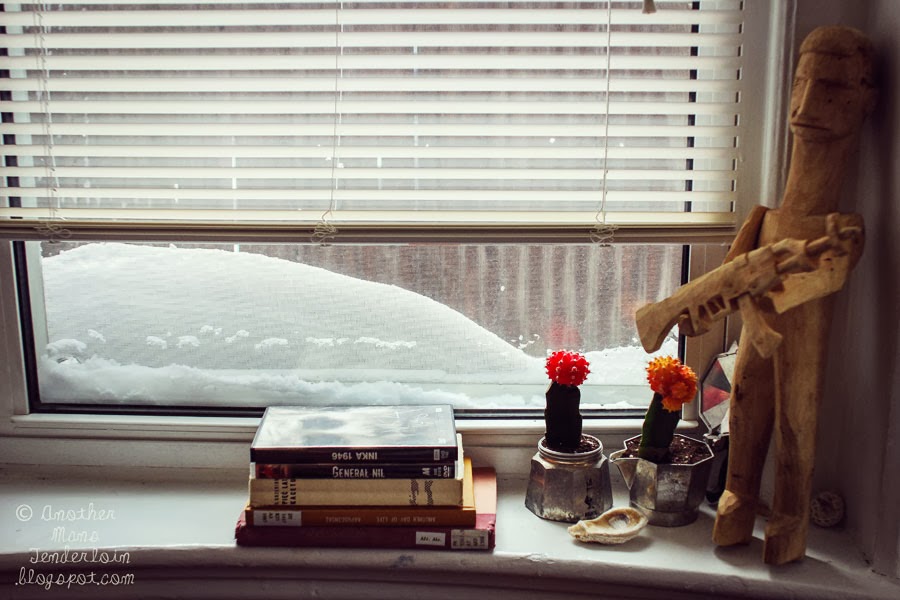 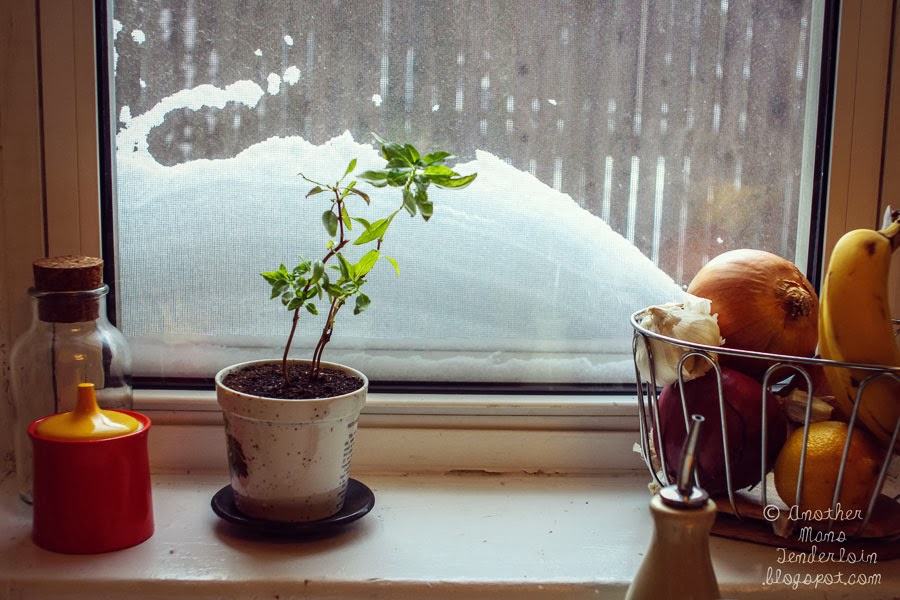 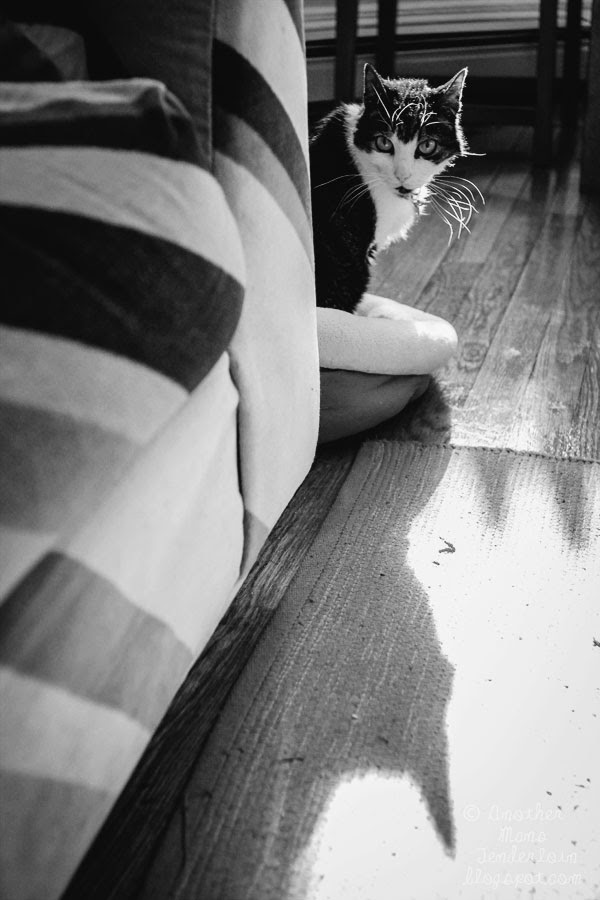 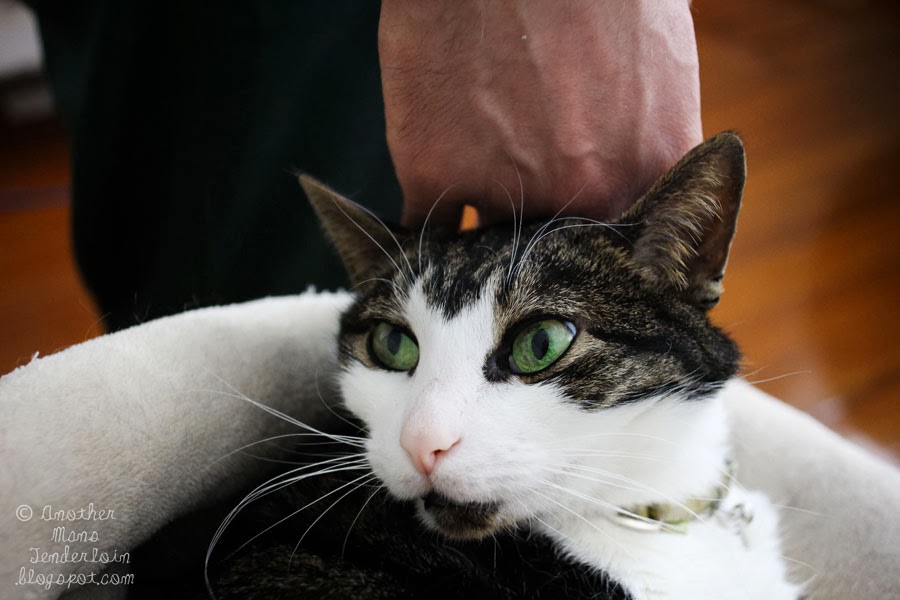 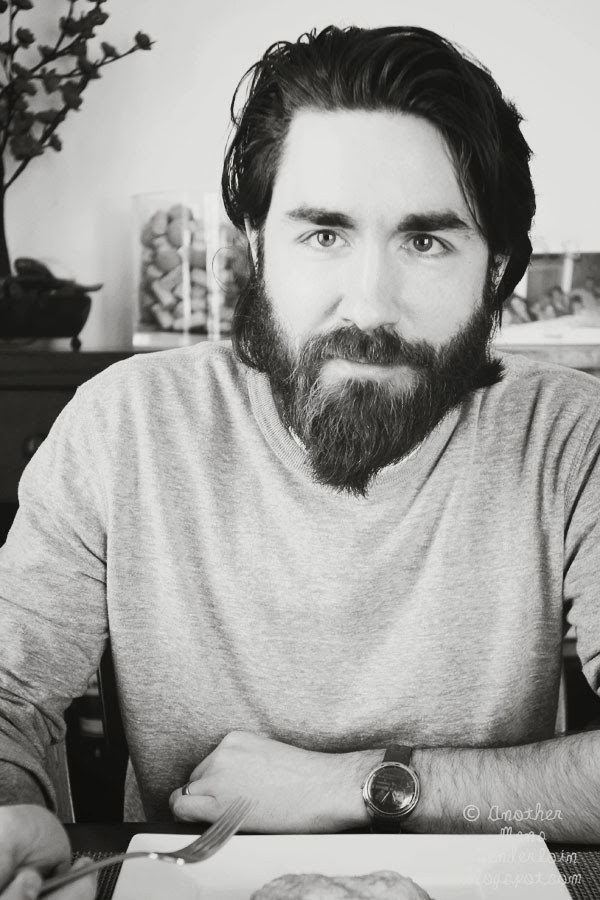 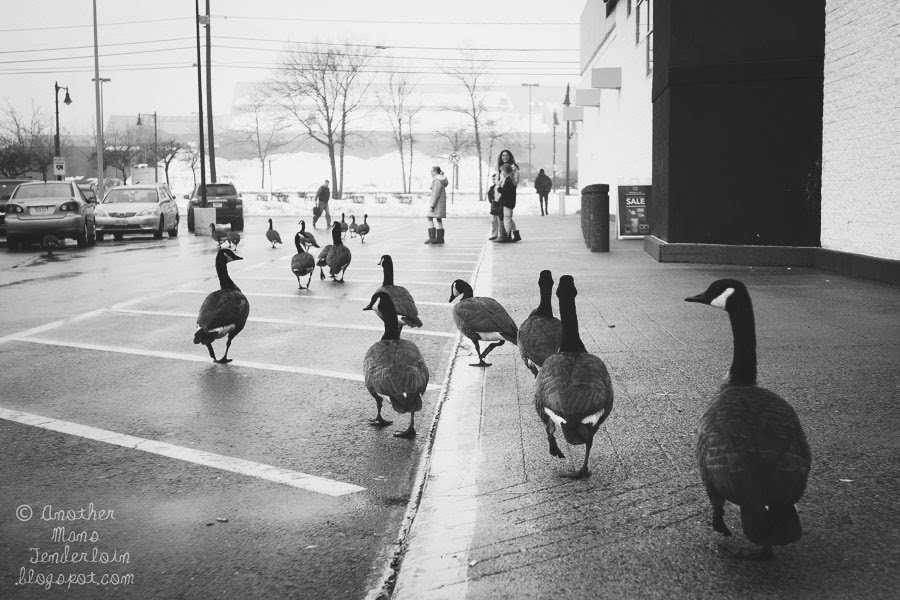 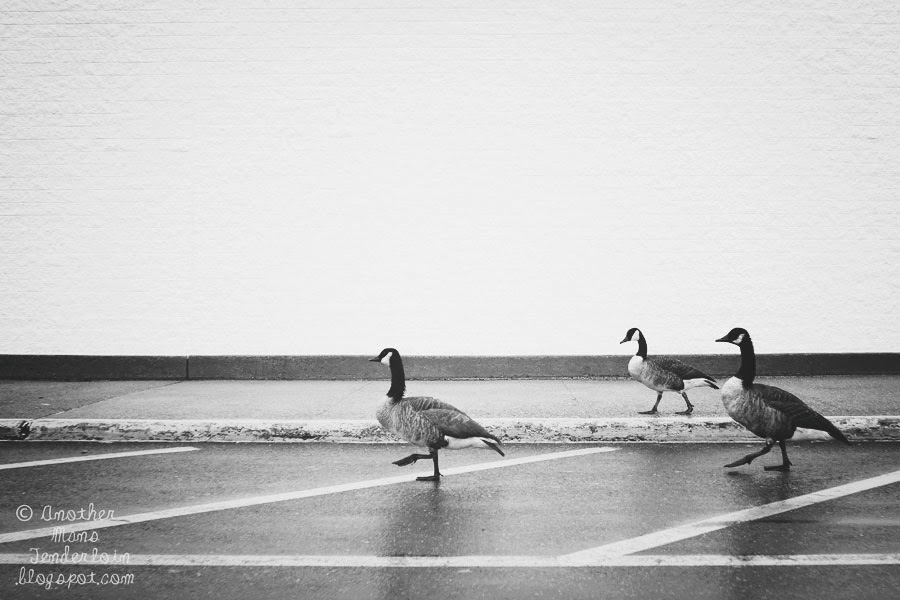 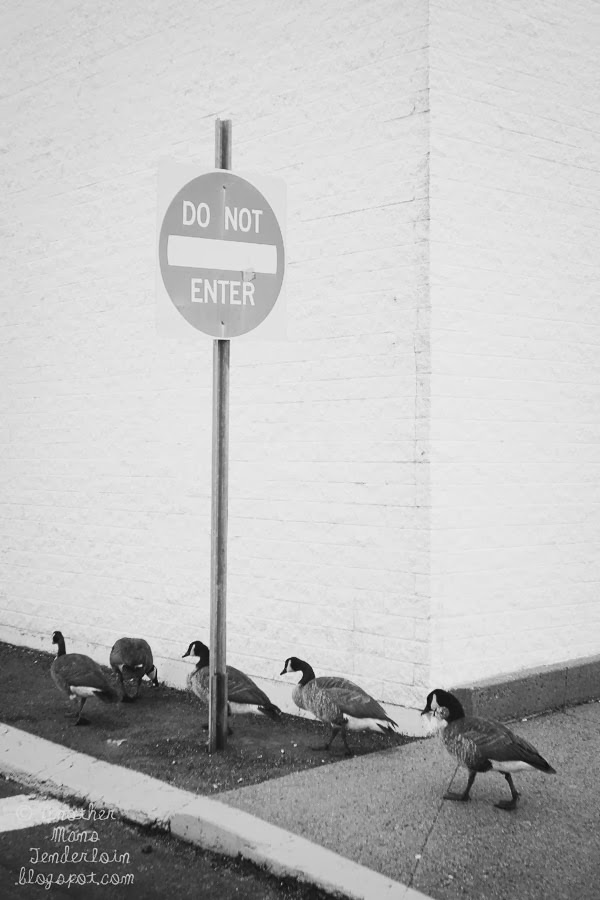 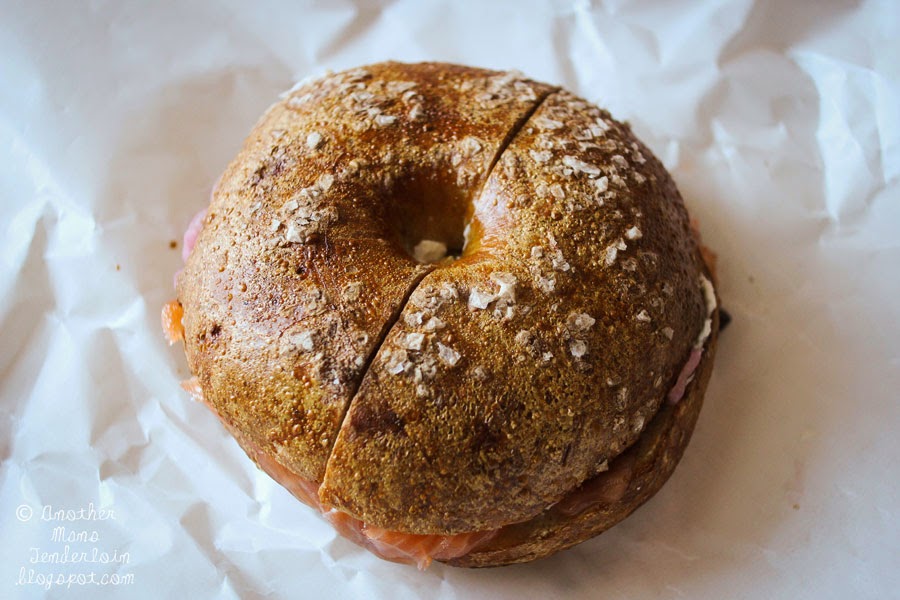 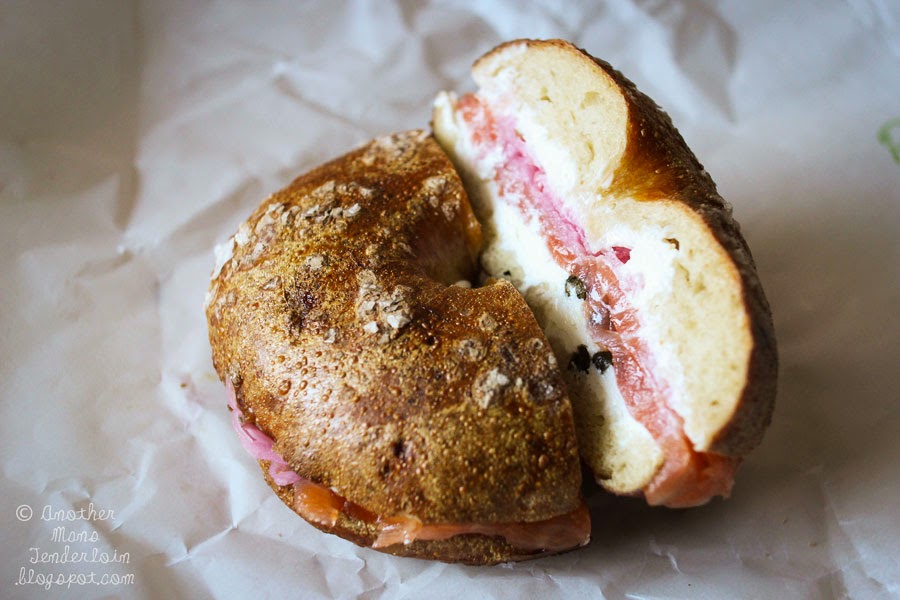 1. 2. 3. While Boston does have real winter, it has been surprisingly bearable. After our visit to Boston last March, I had been preparing myself for way, way worse. It also doesn't hurt that I get to work from home. Ha!

4. Sentimental vegan cutlet sandwiches. Sentimental, because a cutlet sandwich used to be a staple of trip grub in Poland of the 80s.
5. Korean Christmas Eve.
6. When we stay in Watertown, the Armenian stores make it impossible for me to have breakfast for breakfast. Eating oatmeal while falafel, hummus, or tabbouleh awaits? Never!

7. 8. 9. Two evenings at the BU library with microfilms of Polish newspapers from the 40s.

10. Creepy Brookline, part 523. This house is an 'Electrolysis Center'.
11. Park St. station. It is notorious for deafening screeches when trains are rolling by. Dear Boston, please invest in some WD-40. Thank you.
12. Harsh industrial views in the middle of the city.

13. I love, love, love this picture of Lee. He looks to me like a pioneer from an old photograph.
14. Bird visits are few and far between.
15. These guys taking selfies of their beards.

19. Fiiiinally caught a Wax show.
20. We run out of the venue before the show started to share an espresso and chocolate mousse pie in frigid Cambridge.
21. It was lots of fun but I have no idea how and why I used to enjoy being in the middle of a dancing crowd at front of the stage. Sitting on your heinie in a 'grown-ups only' bar section is so much better!

22. These hand-made bagels are worth walking-unplowed-streets-during-a-snowmageddon for!
23. I wished I knew what happened here at midnight. From where I was, I couldn't see (as always, we spent the afternoon and the evening in the movie theater before rushing home to snore through the celebration).
24. Creepy Brookline, 'I wanna live there' edition.

25. Thistle-like safflowers are way better than roses in my book.
26. Guess the spice by its smell is a game we used to play a lot. I wish we could venture into the land of Le Nez du Vin, but I don't foresee ever having spare $400 sitting around to spend on it.
27. These boots have been getting quite a workout!

28. Boston is not only over-treated with salt, it's also covered with colored salt. Why?!? Winter footwear makers' conspiracy?
29. Hair Mayonnaise? Eww...
30. A built-in denture hiding in a mug. Oh, the thrills of thrifting! 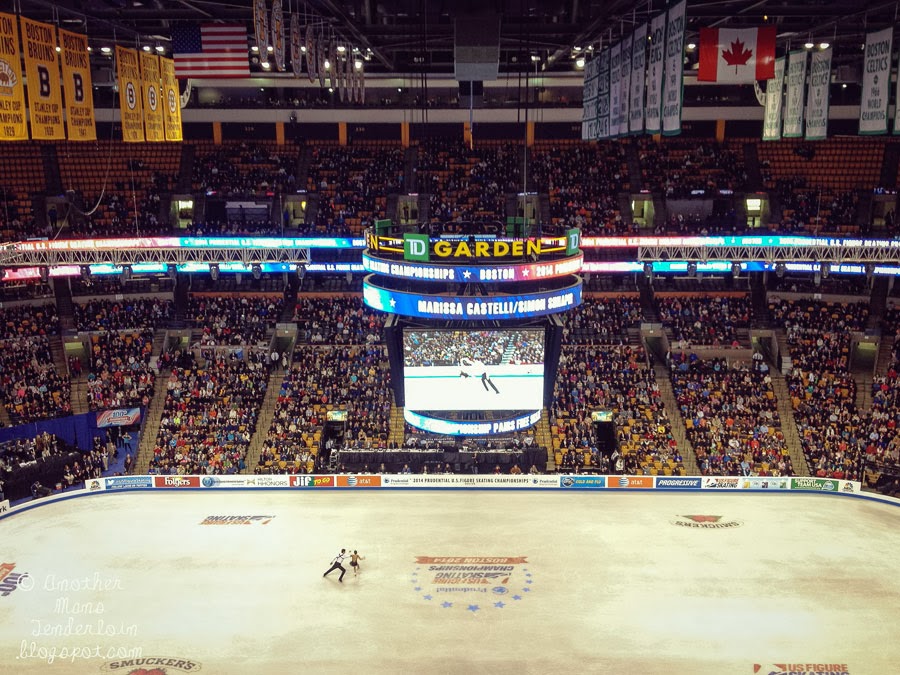 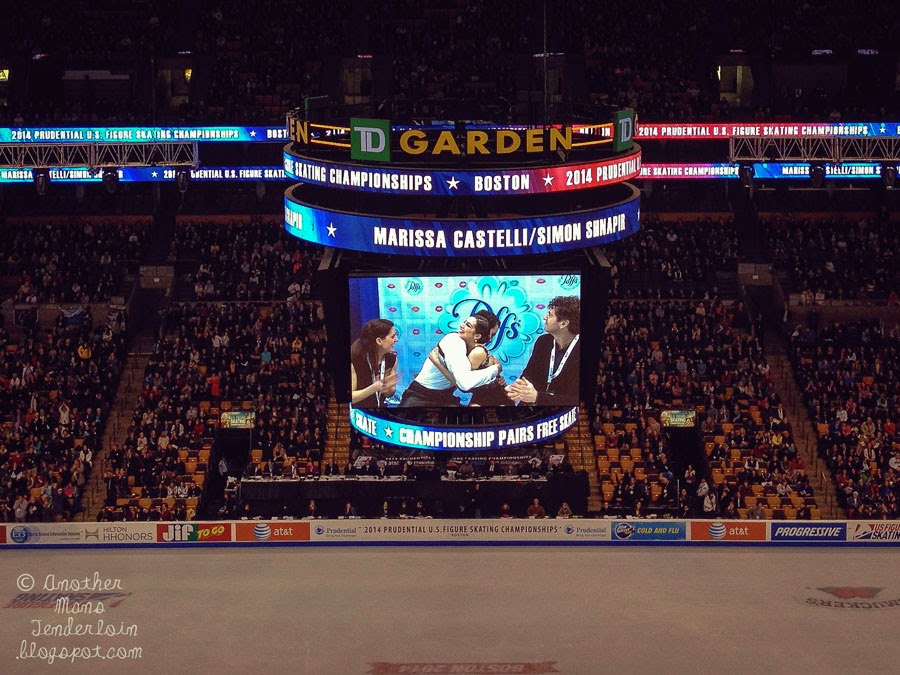 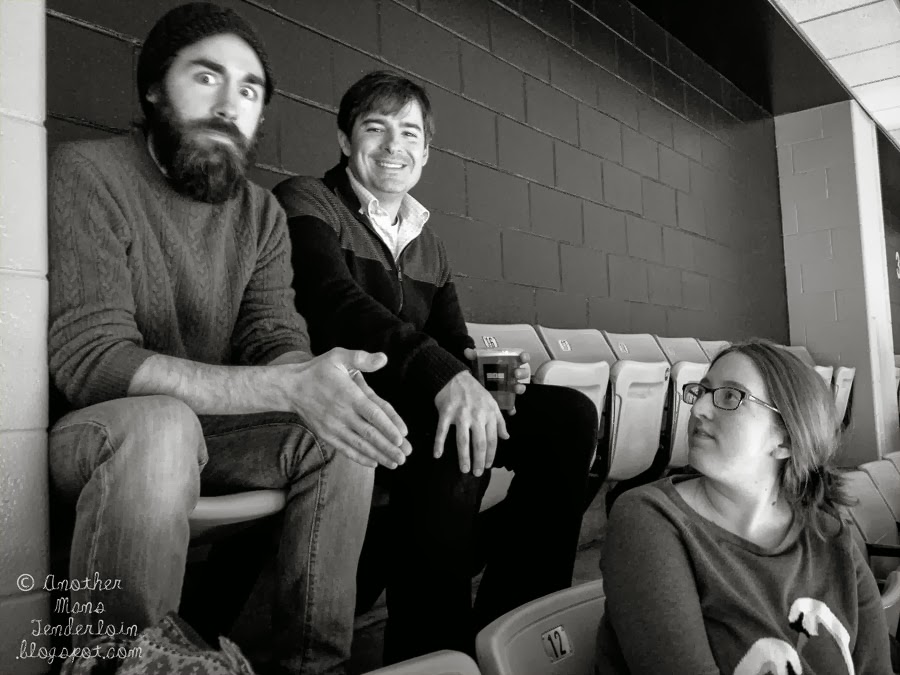